We’ve dedicated this blog post to the effects climate change is having on the Arctic in appreciation of International Polar Bear Day. Additionally, we’ll discuss if solar energy is a solution to a warming climate. Keep reading to learn more! 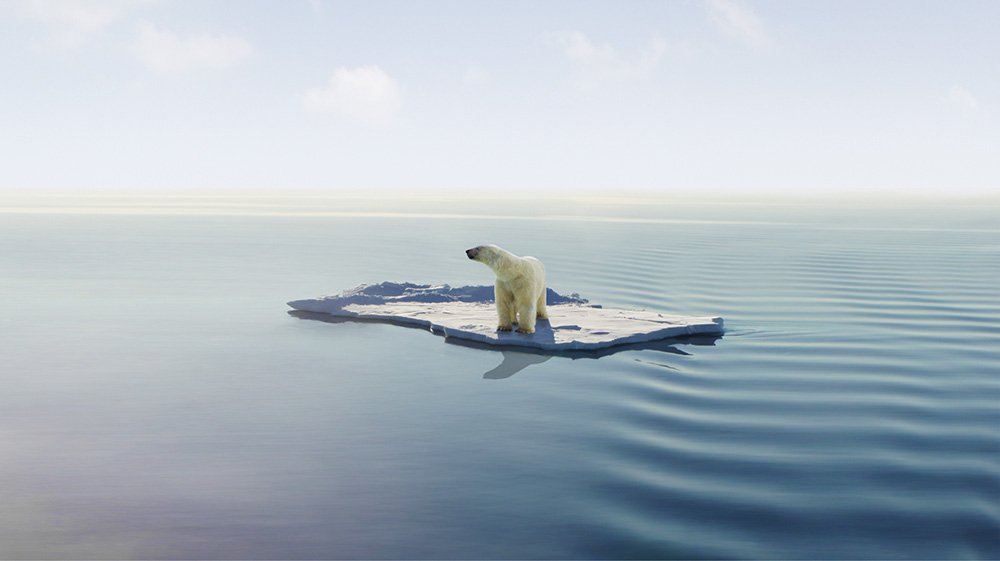 Polar Bears International reports that if we don’t greatly reduce fossil fuel use, we could see dramatic declines in polar bear numbers by mid-century. 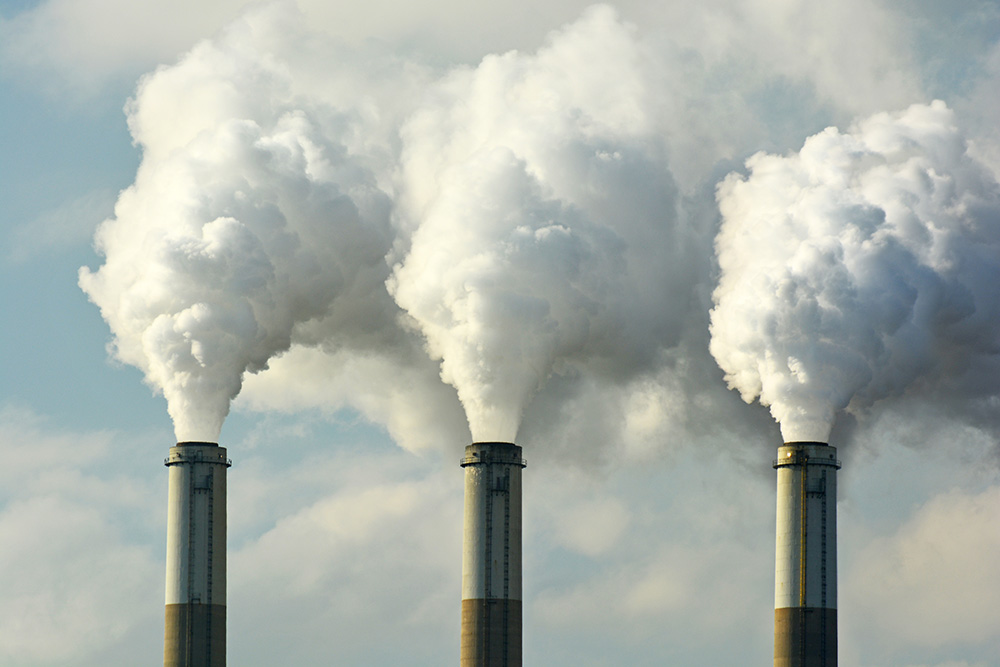 How do fossil fuels cause global warming?

Companies create fossil fuels by harvesting decomposing plants and organisms that exist under layers of sediment and rock. This is how we produce coal, oil and natural gas which supply about 80 percent of the world’s energy.

Here’s the problem: when fossil fuels burn, they release carbon dioxide and other gases that trap heat within our atmosphere. This is called the Greenhouse effect, and its meaning is literal – we are living in a greenhouse.

The trapped heat causes the temperature of our planet to rise, contributing to the climate problems we see today, such melting sea ice in the Arctic.

Global warming affects not only polar bears, but multiple species and their habitats. Humans are no exception. If we don’t reduce greenhouse gases, climate change will have a devastating impact on our planet such as: droughts, flooding and massive storms. 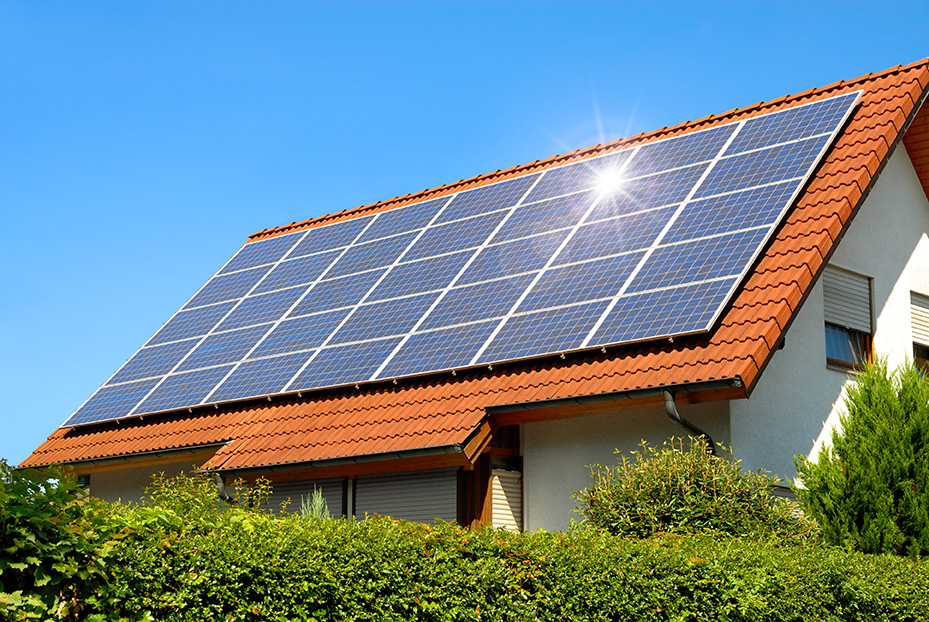 Is solar energy the solution?

Solar energy production converts sunlight into usable electricity. Due to its renewable nature, it doesn’t release greenhouse gases and is a safe option when it comes to stopping the effects of global warming.

By shifting to renewable energy sources, we can greatly reduce the level of greenhouse gases that we release into our atmosphere. The less fossil fuels we burn, the more possible it becomes to slow or even stop global warming. 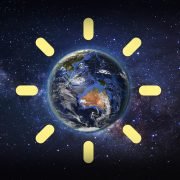 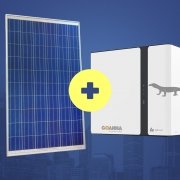 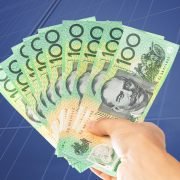 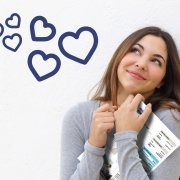 How to love your energy bills 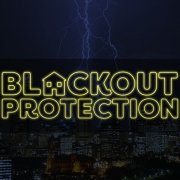 Severe thunderstorms leave Sydney residents without power for nearly a week: how a solar battery can keep you powered through a storm 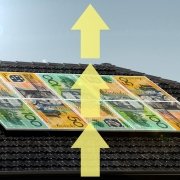 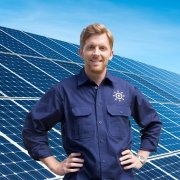 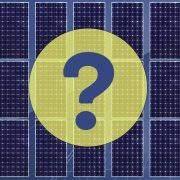 How Many Solar Panels Can I Install?
Updates to the Solar Victoria Portal