We live in one of the sunniest countries in the world but pay some of the highest prices for energy. The beginning of 2019 will see many think about new year’s resolutions to make them better off, here’s one for homeowners to last a lifetime.

This year you’re cutting your bills

Solar saves on your energy charges – it’s a known fact. When the sun is out, your rooftop solar generates clean, free energy for your home to use. It’s free because you aren’t charged for a supply charge for your solar. When the sun is out, your house is powered by the sun. If no one is home during the day, the excess power is sent to the grid and you are paid for this in the form of credits. These credits appear on your bill, similar to how a concession or other discount may work. 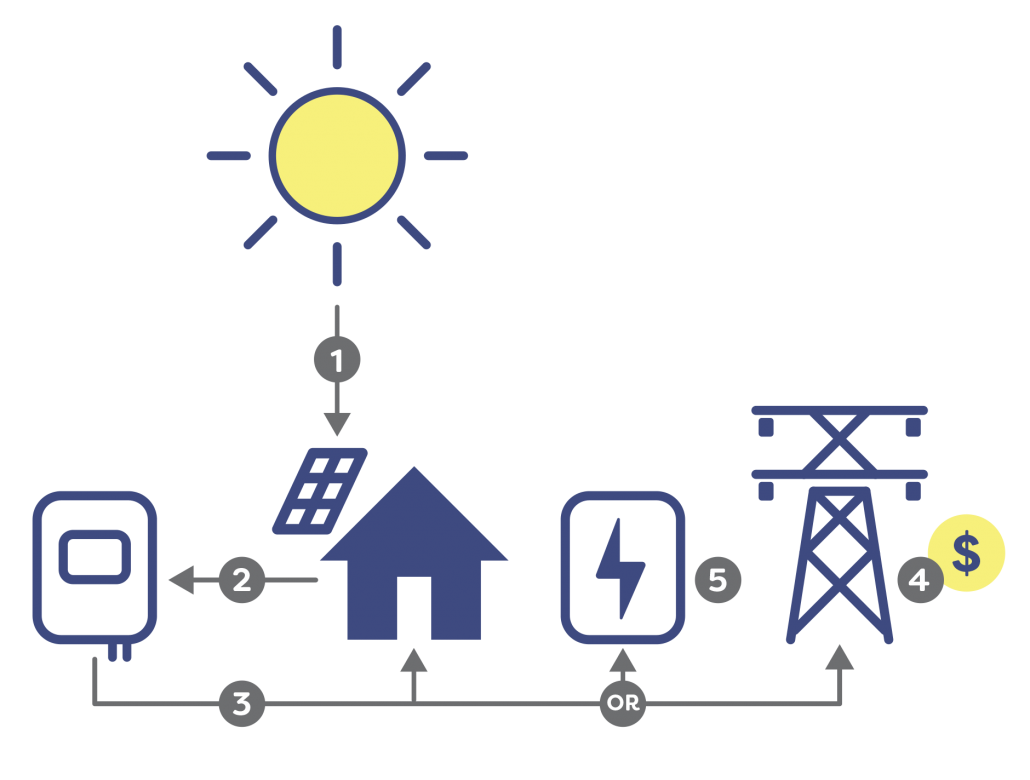 Homeowners are tired of energy bill stress, and it’s time to make a new year’s resolution to finally get rid of energy bills for good. Solar keeps working for you long after the system has paid for itself. Recent rebate announcements mean that you can achieve a full return on investment in just a matter of years.

2018 has seen more reports than ever of households being disconnected from utility services such as energy, gas or water. During July 2017 – March 2018, there were 39,544 energy and gas disconnections on Australian households. This disconnection number increased 22 per cent from the same period the year prior. The reason for this high connection number isn’t because homeowners aren’t paying their energy or gas accounts – they cannot afford it.

Since these staggering numbers were public, State Governments around Australia announced a crackdown on confusing energy discounts offered by energy retailers and an enquiry into how the rate of disconnections for such essential service utilities on households could increase so much in a year. In August 2018, the Daniel Andrews Labor Government committed themselves to the affordability of Victorian household energy by releasing their Solar Homes Package, designed to give households all over Victoria access to solar energy through rebate incentives. 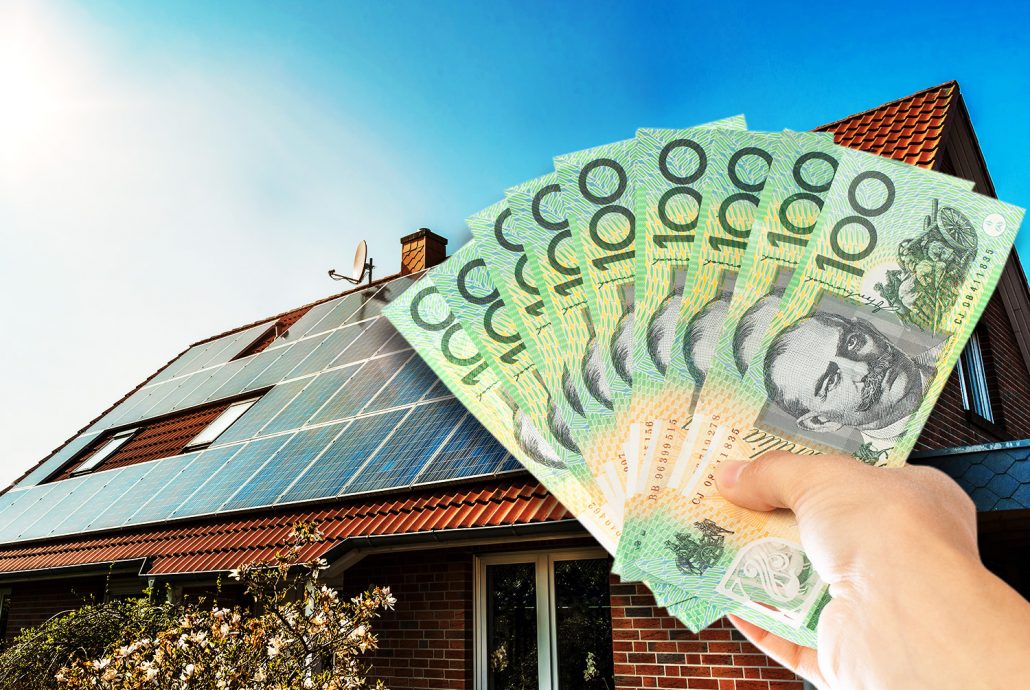 As part of the Victorian Governments’ crack down on energy in the state, the government released various rebate and incentives for households to adopt solar. They include:

Up until now, many households have not been able to install solar power on their properties, the upfront cost being a major contributing factor to this. Already struggling to keep up with growing energy bills, some households are facing quarterly energy bills of over $1,000! The rebate incentives provide the eligible homeowner with rebates of up to 50 per cent of the price for installation. 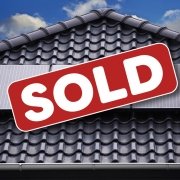 Considered solar - but holding off because you are looking to sell? Find out how solar can add value 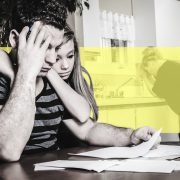 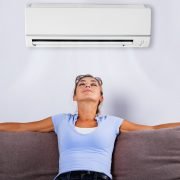 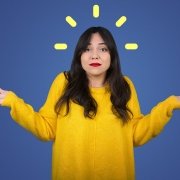 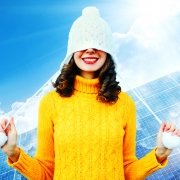 How to save on energy this winter 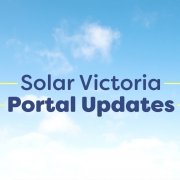 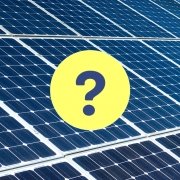 How many solar panels do I need? 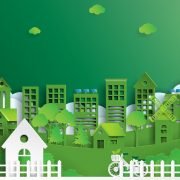 Renewable Energy
Tips to Power your Christmas with Solar

Is Solar Viable for Young Families?
Scroll to top