Traditionally, there have been the following non-renewable sources of energy that powered our lives, such as:

The increased awareness that not all the Earth’s resources will be everlasting has prompted energy sources to be more renewable than not. Renewable sources of energy are energy sourced from renewable parts of the environment, such as:

Wind farms are located across Australia and is a cluster of wind turbines all grouped together to generate clean energy from the wind. The power generated by wind is sent to power the national grid. As wind forces aren’t as strong on ground level as they are up high, wind turbines are generally installed over 20 meters high and provides a greater efficiency to generate energy.

Being easily installed in homes and residential properties, solar is one of the most common and notable ways of generating energy to the national grid using the solar systems’ most natural resource – the sun. Making the switch to solar is easy and it gives you the opportunity to do your part in saving the planet and to live more sustainable. The more households and businesses adopting solar energy to power their lifestyles and business, the less dependence that will be seen on the national grid and overall dependence on non-renewable energy.

Let the sun power your life and experience the difference that solar can make. To learn more click here or call us on 1300 28 29 30 to speak with a Solar Specialist.

Sunbank Solar – Do more with your solar. 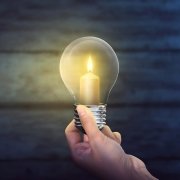 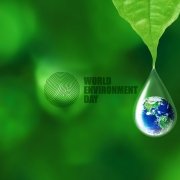 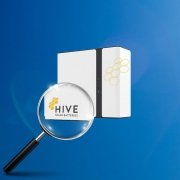 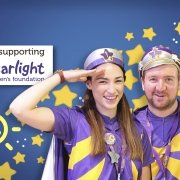 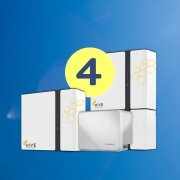 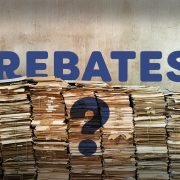 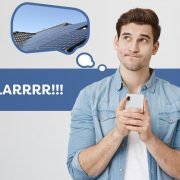 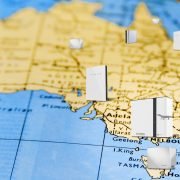 Federal Government Solar Battery and Panel Rebate
How Many Solar Panels Can I Install?

Winter Tips To Keep Your Energy Bill Down!
Scroll to top